Walking Netball is a slower version of the game we all love; it is netball, but played at a slow, friendly pace in the sports hall.

The session is designed so that anyone can play it regardless of age or fitness level. It caters for everyone – from those that may have dropped out of the sport they used to love playing due to injury, to those who thought they had hung up their trainers years ago.

Walking Netball is a sociable and fun session and provides an activity for those who don’t deem themselves fit enough to run anymore and also offers an opportunity for people to get back into the sport they love or maybe you’ve never played netball before, but want to give it a go.

Included in Diamond Class and Diamond Plus memberships 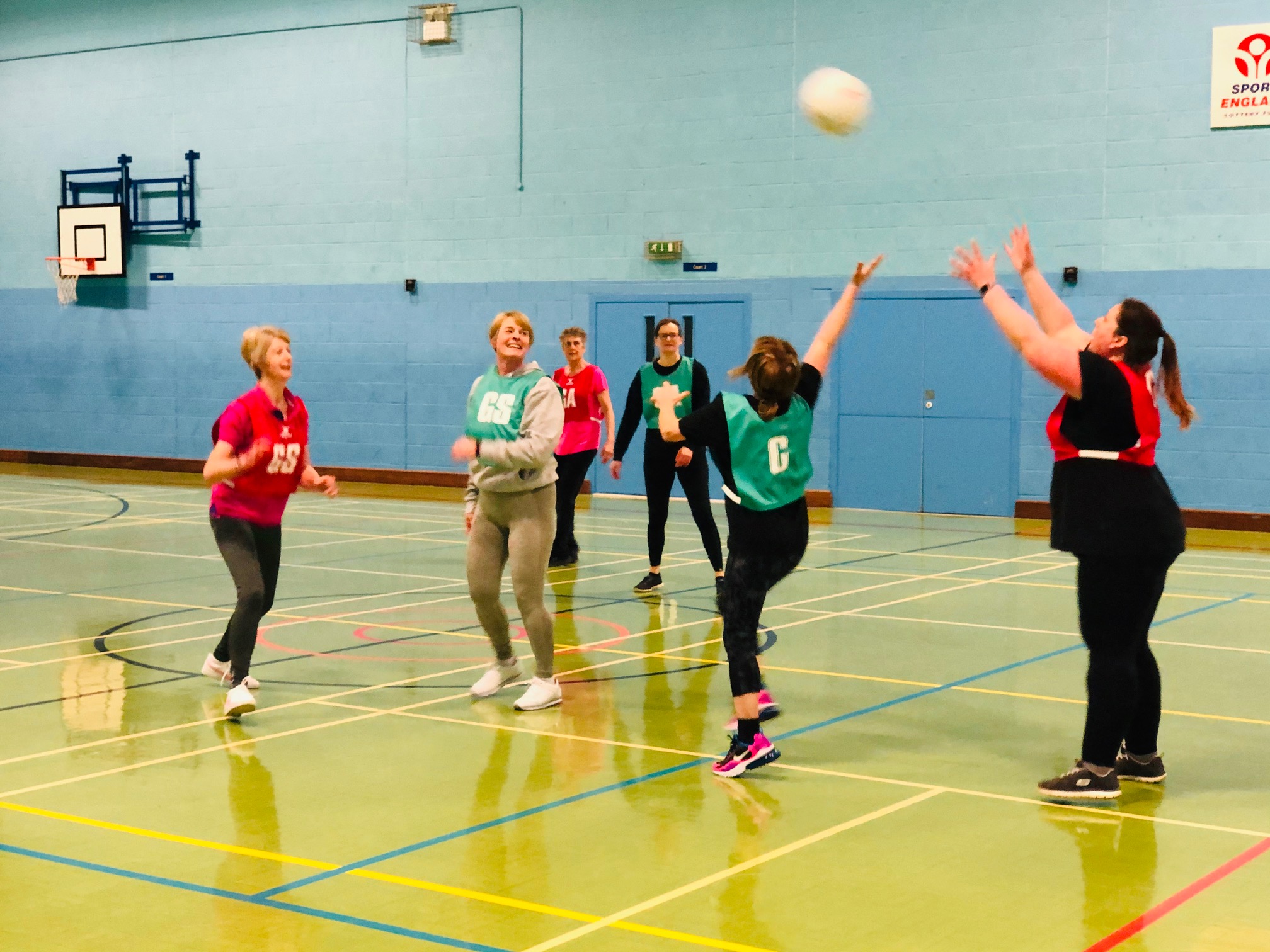